Since the beginning, we have used our background in narrative filmmaking and passion for visual exploration to help clients express themselves to a broader audience. While working with information, documentary, TV, and commercials we always kept our love of fictional film and our belief in fulfilling crazy dreams.
Among other things, this has led us on the journey of the crowd-funded short film “Kung Fury”, which premiered in Cannes and has been ranked by IMDB as the most popular short film in the world. Lampray is based in the northern part of Sweden and works both national as well as international. 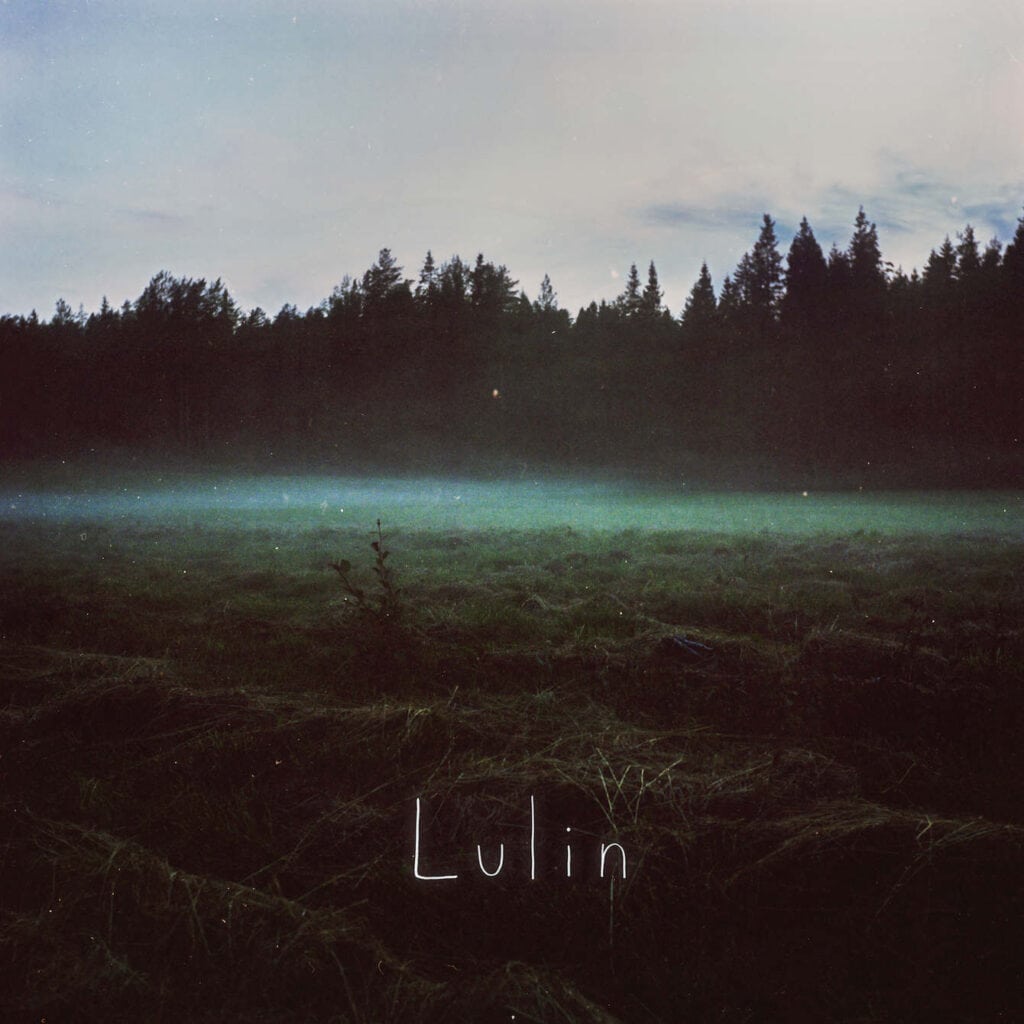